Since 2020 Roman Brogli-Sacher is the Principal Guest Conductor of the philharmonic orchestra "Ettore Pozzoli" in Seregno / Milano. 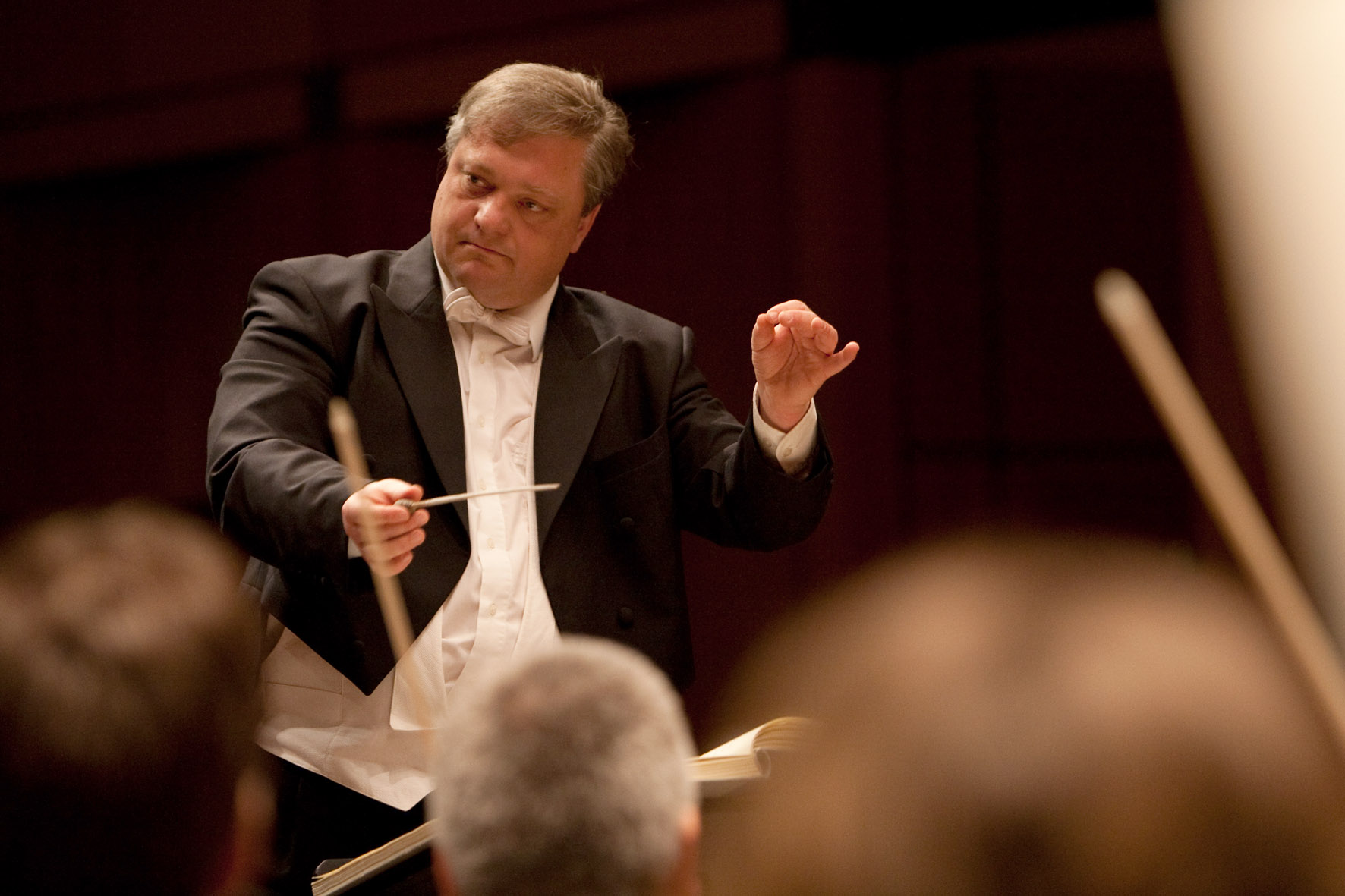 In addition, he conducted three different symphonic concerts with the Rostock Orchestra in the 2016-2017 season, with whom he has been closely associated since the Wagner Gala to save the music theater.
He is also the director of the Youth Symphony Orchestra Zürichsee and the OVD.

From 2012-2015 he was Artistic Director of the Opera Schloss Hallwyl. 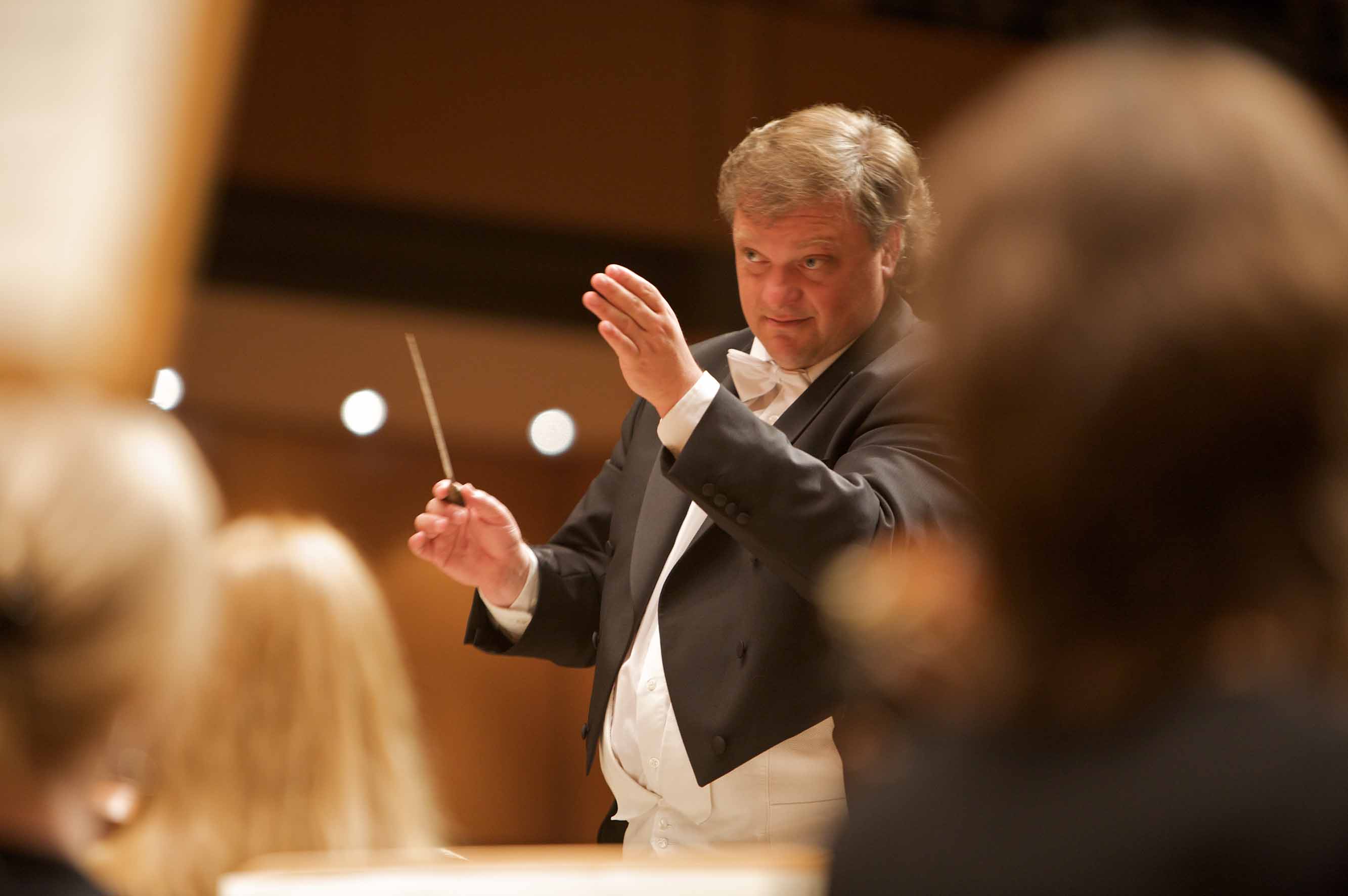 From 2000 to 2018 Brogli-Sacher conducted the orchestra of the Hanseatic city of Lübeck. He was 12 years as General Music Director and 7 years as Opera Director at the Theater Lübeck.

For example, the Rudolf Stilcken Prize 2013 has been awarded to the theater for the multi-year concept Wagner Mann under the direction of Opera by Roman Brogli-Sacher. This is a prize endowed with 25,000 euros for continuity, publicity effectiveness and audience growth through a brand.

In October 2012, the Ensemble of the Theater Lübeck was awarded the ECHO Klassik 2012 in the »Music DVD Production of the Year« category for Wagner's »Der Ring des Nibelungen«.

In November 2011, this DVD edition already received the "Quarterly Prize of the German Record Critics 2011".
In addition, the music theater under Roman Brogli-Sacher was nominated by eight critics in the journal "opera world" to the Opera House of the Year. With these nationally acclaimed successes, the Theater Lübeck had played to the top of the North German opera houses. The house has an average occupancy rate of 85% in recent years.

Likewise, in this period in collaboration with the label musicaphon a number of about 15 CD recordings of various musical works, u.a. the five symphonies by Arthur Honegger and the four symphonies by Johannes Brahms. From the field of opera, "The Ring of the Nibelung" by Richard Wagner as a DVD and "Cavalleria rusticana" by Pietro Mascagni as a CD.